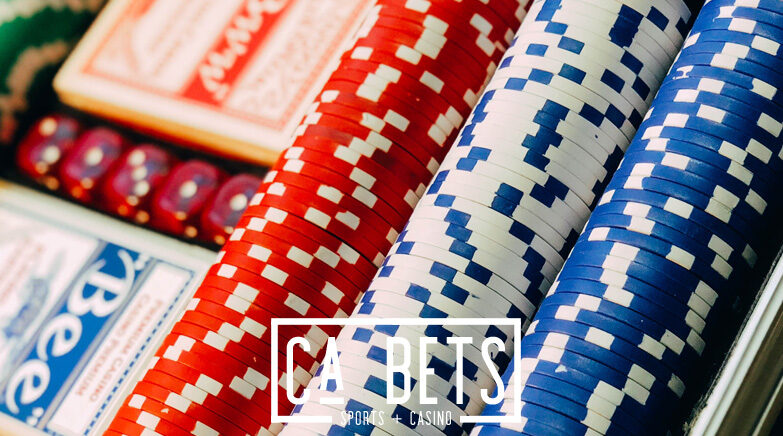 Louisiana sports betting handle rebounded after the summer slowdown had its effect on the Pelican State and the rest of the industry. The monthly handle in August noted an increase of 8.4 percent as several factors played a key role as the Louisiana State Police released the numbers on Friday.

Before the month of August began, the MLB was the only major league that was in season. The NFL preseason made its comeback and brought back the average betting volume throughout the industry.

For five straight months, the monthly handles in Louisiana continued to drop due to the lack of events that drove the interest of the consumers. While handle numbers have increased, win rates have dropped

due to the results favoring bettors.

The month-over-month numbers have gone up from $118.3 million to $128.2 million. As per Gambling News, online sports betting contributed $112.1 million to the handle in April, an increase of 8.5 percent.

The state currently has seven mobile operators and 17 retail sportsbooks. During the month, parlay revenue dropped, which caused a decline in the win rate.

Breaking Down the Revenue Figures

Sportsbook operators combined for a hold rate of 7.6 percent, which was approximately ten percentage points lower than the previous month. Still, the win rate was higher than the industry’s average, which is around seven percent.

NFL season, as $255,000 were used. Initially, online sportsbooks offered more than $21.7 million in promotional credits to the betting public in the first six months but gave out just $2.3 million in the last six months.

The adjusted revenue for the month was set at $9.5 million for the month. The state was able to collect $1.8 million in taxes. Since the final weekend of October, Louisiana has received $18.1 million in tax revenue through the first eight months of the year.

Being under the $2 million revenue threshold marked the second lowest revenue total in the last ten months. A parlay loss of more than $930,000 was suffered by the house to start 2022, but the results differed as the months went on.

Louisiana is one of the states that doesn’t break every handle by each sports category. This makes it difficult to see how much the public did against the house on categories like parlays and other sports.

The Numbers Posted Should Not be Concerning

The house was winning against the public for the last few months, and the numbers finally swayed towards the public. A huge revenue decrease could be concerning for the operators, but the NFL season is just getting started.

The average betting volume will skyrocket in the Pelican State as the NFL season will spark a lot of interest. LSU Tigers are also playing college football, so many bets should be placed on them as well.