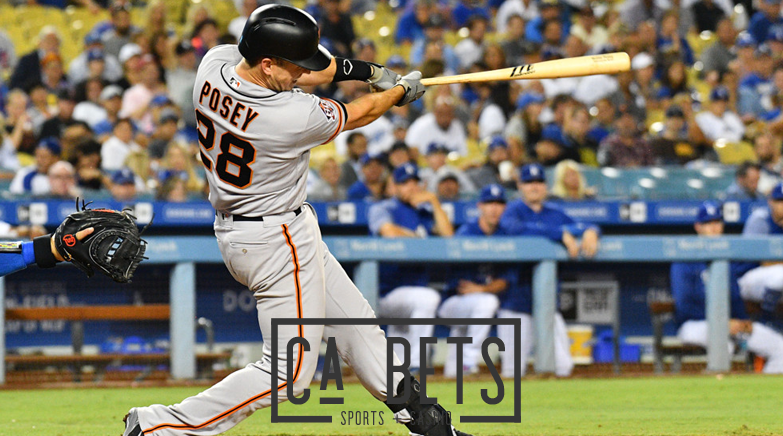 The San Diego Padres have been one of the most active teams this offseason. The team has added a very long list of players, turning itself into one of the most feared teams in all of Major League Baseball.

The Padres so far have added Joe Musgrave, a top tier talent at SP, Blake Snell, a Cy Young award winner, and Yu Darvish, who has finished second in Cy Young award voting. This kind of bolster, to an already good rotation, is incredible. On top of this, the Padres also added Ha-Seong Kim, an infield utility player from South Korea. Last season Kim hit for .306 and 30 HRs in 138 games played in the KBO.

The Padres were already an elite team, but they have arguably added three more top of the rotation guys and gotten deeper with their infield options. All of these moves lead many to believe that the Padres are right behind the Dodgers when it comes to World Series odds.

While the Dodgers’ odds have not really gotten any worse, the Padres have slowly moved their way into third, sitting only behind the Dodgers and New York Yankees (+550) in World Series odds. The reason that there has not been a massive shift past the top AL teams is the simple fact that the Padres and Dodgers are in the same division. So not only do they have to play one another to get to a World Series, but one is going to be stuck in a wildcard spot where it will become even harder and more unlikely to get to the World Series. Now, since oddsmakers are not moved on the Dodgers leading that division, it is no surprise that the Padres have not had an insane shift in their odds.

One team that has seen a pretty big drop is one of my dark horses, the Giants. The Giants had an offensive explosion last year, and the pitching is getting better. While this is probably not the year that the Giants really make a push for a World Series, the team is still rather good and played very well in the shortened 2020 season, barely missing out on the extended playoffs. However, now with two superteams in the division, oddsmakers have pushed the Giants basically to the back of the MLB with +7,000 odds to win the series.

While I do not think that a World Series is likely for the Giants, I do not hate this bet. With +7,000 odds, just a quick ten dollar bet could lead to a huge profit if the Giants made the World Series and you hedged your bet. However, with 40 games against the Dodgers and Padres, it is easy to see why many do not believe that the Giants can even make the playoffs.

It will be interesting to see what win totals get thrown out for all three of these NL California teams and if there are any great bets to take there.