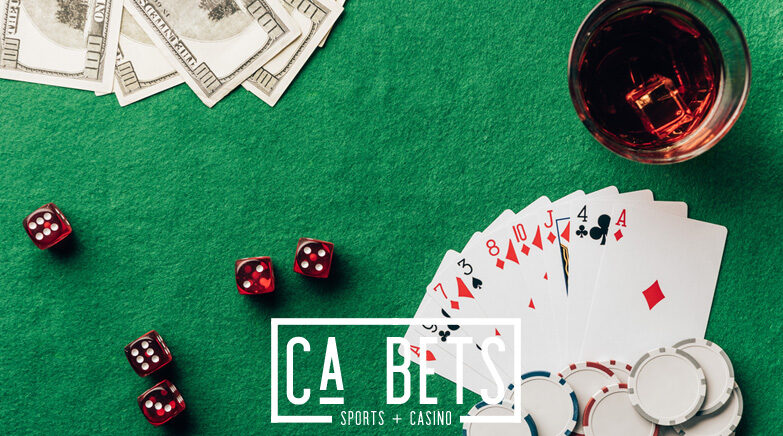 Apparently, the news surrounding California sports is starting to change for the worse. There is pessimism surrounding both Prop 26 and Prop 27 as Election Day inches closer.

Several jurisdictions that recently joined the sports betting industry had at least two bills. If it comes down to the wire, many lawmakers on both sides would spend time ironing out their differences before the deadline.

Earlier this month, an independent poll showed that 34 percent of the respondents supported Prop 27, which would ultimately bring mobile sports betting to the Golden State. Both sides have run numerous ads, and some of these ads have turned away undecided voters.

Prop 26, which is backed by the coalition of gaming tribes, is also unlikely to pass. However, if it does, it would be a major loss for reputable operators like FanDuel and DraftKings. Sports wagering would only be allowed in tribal casinos and the four race tracks that are owned by the tribes.

Legalizing Prop 26 would be the worst nightmare for operators as they would monopolize the sports betting market in the Golden State. If Prop 26 ends up the winner, this would be very problematic for the card rooms in California.

Card Rooms in California Fear for the Worst

Legalizing Prop 26 would also permit the coalition of gaming tribes to contact roulette, craps, and other dice games. In addition, the legal provisions can be amended to allow the tribes to sue the cardrooms.

Under the current laws that are put in place, the tribes are listed as sovereign nations. This means the tribes don’t have the authority to bring lawsuits against card rooms, as numerous cases have been dismissed without consideration in the past.

If it passes, there will certainly be an overwhelming number of lawsuits as card rooms fear that they will not be able to survive post the lawsuits and constant pressure. A violation could result in a $10,000 fine, but it does not specify whether violations apply per hand, per table, or per day.

No one involved in the situation knows to what extent these lawsuits could cover. However, one thing is certain; many would lose their jobs if this is the case.

Why Prop 27 Isn’t Getting Much Support?

Mobile sports betting would allow consumers to place wagers in their own homes. The problem is that many individuals and entities believe that their marketing strategies’ impact would be very minimal.

The mobile sports bookmakers have reiterated that the gaming revenue would be used to combat homelessness and support mental health programs. According to PlayCA, Prop 27 could generate $200 million annually or $170 million for homelessness. On the other hand, the state has spent more than $10 billion to combat the same issue.

As of right now, the vibe surrounding retail and mobile sports betting is very negative. If voters across the state vote mostly “no,” both the tribes and operators would be back on the drawing board until 2023.

California will most likely be the most lucrative sports betting market if one of the initiatives gets passed. The Golden State has nearly double the number of residents compared to the Empire State.