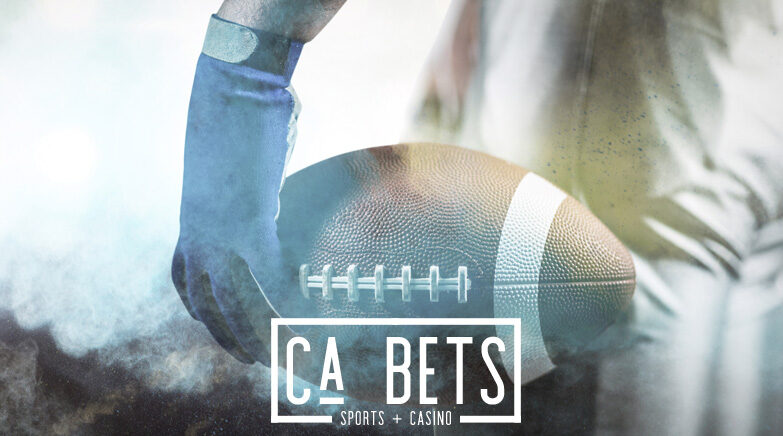 German sports betting provider, Tipico, has reached a deal with Century Casinos in Colorado. Through this deal, Tipico will be able to offer sports betting at the casinos that are owned and operated by Century.

This is the third deal that Century Casinos has reached, and they have teamed up with some big names. Both Circa Sports and bet365 are already offering sports betting services at Century Casinos.

Tipico will still be given the same operating rights as those other two companies, and there are plenty of sports betting to go around for all three companies. Century Casinos operates properties in Cripple Creek and Central City.

All of the retail sports betting in Colorado is done at the two towns listed above or in Black Hawk. All three locations are in the Rocky Mountains.

Tipico is the leading sports betting provider in Germany, but the company was looking to become a factor in the United States industry. The company’s leaders believe that partnering with Century Casinos is the best way to accomplish this.

Details of the Partnership

The deal between Century Casinos and Tipico is a 10-year agreement, with Tipico paying a one-time fee upon the contract being signed. Tipico will also be required to pay a percentage share of gaming revenue and pay an annual revenue guarantee.

The official details of this deal have not been announced, but these stipulations are similar to other deals made in the industry. Both companies are set to benefit from this deal, and Tipico has seen how similar deals lead to success in the state of Colorado.

Already a Player in New Jersey

When Tipico officially begins offering sports betting services in Colorado, it will make the second market for the German operator. Tipico has already started offering services in the state of New Jersey, and the company also online casino gaming as well.

The Ocean Casino and Resort in Atlantic City is where Tipico is offering retail sports betting in New Jersey. The company has partnered with NetEnt to provide the online gaming options for residents of that state.

Colorado Industry is Taking Off

Colorado launched its sports betting industry on May 1, and it was a much slower start than expected. The ongoing COVID-19 pandemic had shut down live sports at that time, and all of the retail sportsbooks were shut down.

Once restrictions were lifted and sports came back in the US, it did not take long for Colorado to take off in the sports betting industry. Most industry experts predicted that Colorado would become an industry leader, and all signs point to that happening sooner rather than later.

The sports betting handle in August was $128.64 million, which was higher than the first three months combined. There are now more than 20 mobile and retail sportsbooks up and running, and that number could double by the end of 2020.

Mobile sports wagering has accounted for close to 98 percent of all bets placed.