Week 1 NFL is here! Is there any value on win totals in California? 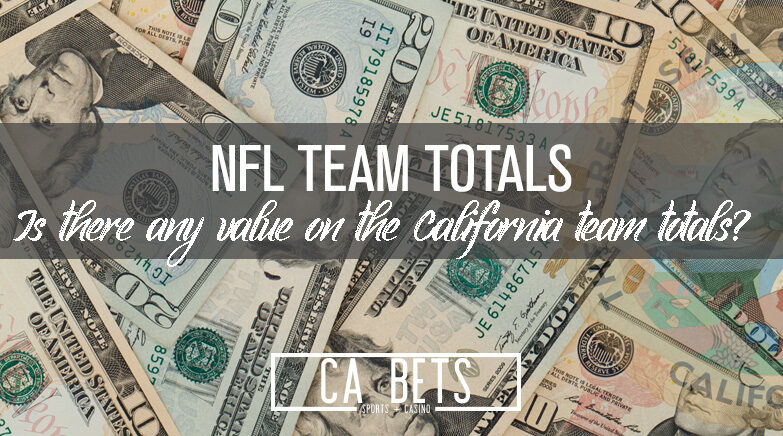 The NFL is finally back in action this week as sports fans prepare for a loaded fall schedule. Bettors are getting their Week 1 cars finalized and hoping to cash in on a future or win total this season.

With the absence of the Raiders this season, California is down to three NFL teams with the Rams and Chargers in Los Angeles and the 49ers in San Francisco. All three teams have playoff expectations, but some of the win totals say differently.

Today we look into whether or not there is value on the 49ers, Chargers, and Rams win totals.

The defending NFC champions open up as a 10.5 win total after falling to the Kansas City Chiefs. The biggest question will be whether or not the Super Bowl hangover gets to them. San Fran has one of the best defenses in the NFL and should continue off where they were in 2019.

However, the offense has some questions around whether or not Jimmy Garoppolo is the guy. They have a few weapons in George Kittle and Deebo Samuel. Kittle grades as the best tight end in 2019, according to PFF.com, and Samuel was the 21st best receiver.

Also, some questions running back Raheem Mostert could regress in 2020. A lot of the Niners success came from play-action, so it will be interesting if Garoppolo gets run supports.

The Chargers underachieved in 2020 and will be looking to bounce back this season. According to their Pythagorean win percentage, they were closer to a 7.5 win team, which is where their win total sits right now.

The Chargers season could come down to what they do on the ground in 2020. Last season, they had one of the worst rushing offenses in the NFL and will need to improve with Tyrod Taylor under center.

Austin Eckler is an upgrade for the team, where he ranked fourth on PFF.com last season.

If Jare Goff and the offensive line improve in 2020, then this will be a playoff team. The Rams struggled with the Super Bowl hangover of 2019, and a lot of the issues came on the offensive side of the ball.

The O-line graded poorly on PFF.com, and Goff was the 20th ranked quarterback last season. This offense has not been the same since the first half of the 2018 NFL season. To get back to that, head coach Sean McVay will have to go back into his bag of tricks to figure out how to get the most out of his quarterback.

The Chargers and Rams win totals feel about right. I lean over on both of those but do not feel confident with sticking my money into the two teams. I don’t know if Goff id the guys in L.A. as they have struggled offensively for a year and a half.

For the Chargers, Taylor should be a solid quarterback for the team, but I don’t know if he could lead them to eight or more wins this season. They have a nasty front seven, but the secondary has questions with Derwin James to miss the season. Casey Hayward is great, but the pass defense was one of the worst in the league last season.

I’m going with the 49ers under 10.5 wins. The Super Bowl hangover is real and will affect this team in 2020. Goroppalo has not proved his abilities yet as the Niners feasted on an easy 2019 schedule.

Now, they face the first-place schedule to see if this team is for real or not. Also, teams that have gone from worst to first in a single season have struggled to return to the playoffs. This is most likely true because of the easy schedule and potential roster that overachieved the season before.

Depending on how the season goes, the 49ers could see six or seven losses, especially with how tough the second half of the season is. 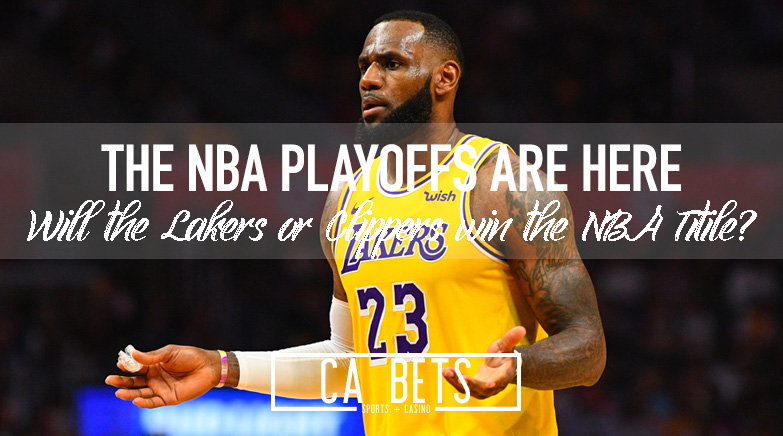 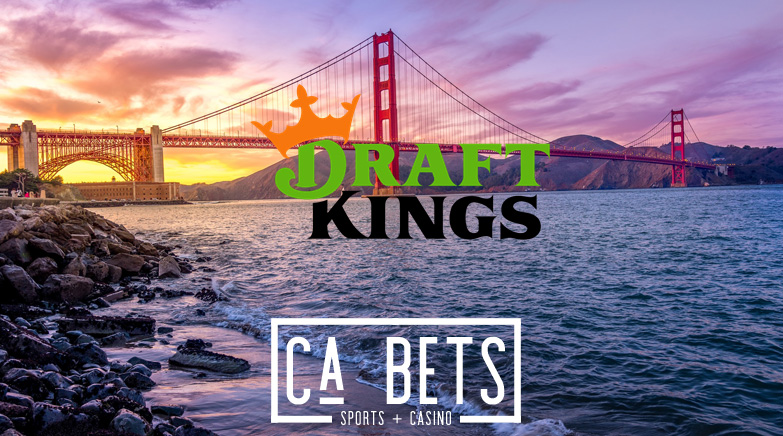 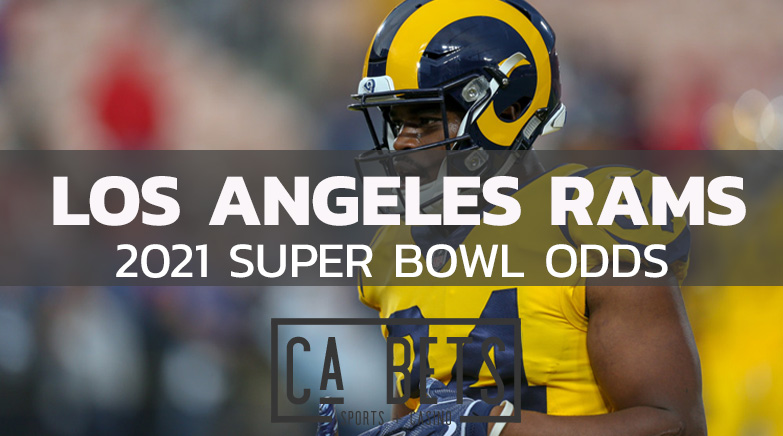 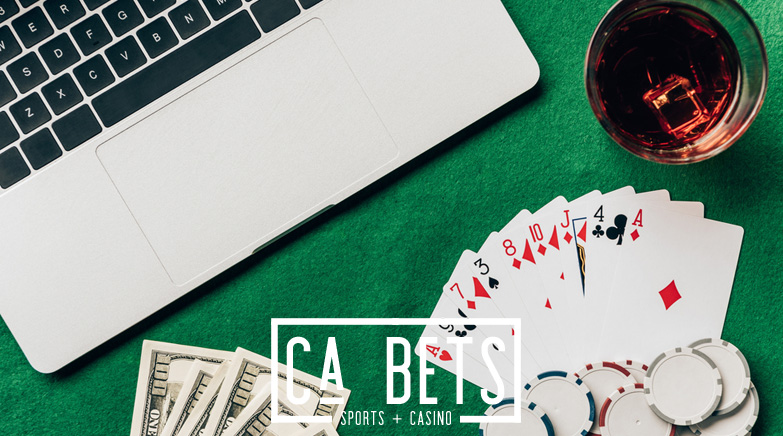