What is the Potential Revenue For California Sports Bettings? 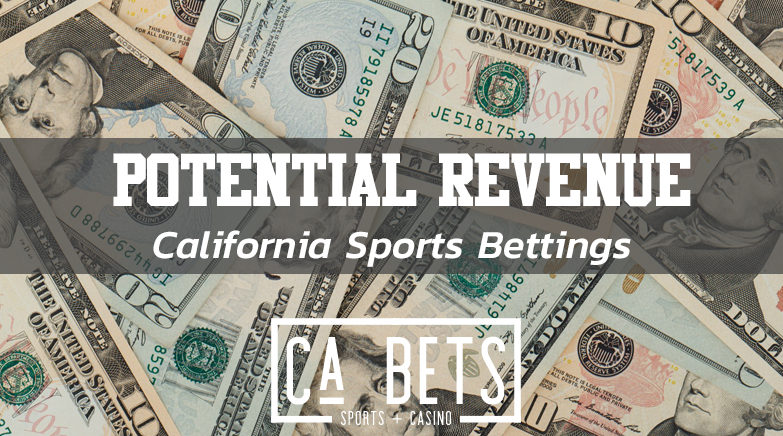 California does not have legal online or in-person sports betting. This is because, in California, the State Constitution explicitly states what kind of betting is legal, and to add sports betting to that list, California would need an amendment.

California has tried several times to legalize it since the Federal ban on sports betting was overturned in 2018. However, each attempt has failed as so many different parties have different interests and wants out of sports betting.

Currently, the California tribal casinos are pushing a bill to legalize sports betting at their casinos. The group has gotten over a million signatures and will be presenting the bill to the State Congress in hopes of pushing something in the 2021 legislative season.

However, we have seen this kind of sports betting, where it is limited to physical locations in New York. This is a massive flop as many people want to bet from their devices and from the comfort of their homes. New York loses a majority of its sports revenue to New Jersey due to this exact reason.

The current largest state for sports wagering handle is New Jersey, with a monthly sports handle of over $900 million in both October and November. Again, this is a much smaller state that relies on tourism but has not garnered much due to the pandemic.

California is a massive state and is by far the wealthiest state in the union. Projecting the possible sports betting revenue is extremely difficult because no other state is really comparable. However, if New Jersey is hitting near the billion-dollar mark per month in sports wagers with a comparable wealth per capita, then there is no reason that California could not quintuple that into a monthly $5 billion in sports wagering. California is roughly five times as populous and has an even larger tourism scene.

While New Jersey has some of the friendliest bookmaking laws, California’s size and potential revenue will attract just as many sportsbooks to its state. This means that it is very possible California could see the handle of New Jersey with the revenue percentage of Tennessee. If that were to happen, California would be looking at a hundred million dollars plus in state revenue during peak months. This could be massive for California wherever that tax money ends up going. If the money goes to education, then that is enough to completely change the structure and parts of the California educational system.

California, without a doubt, has the largest possible sports betting revenue in the United States. It also could change the state forever with the amount of income it could bring in that could be used throughout the state. However, first, the legal process needs to begin and go in the right direction, which includes mobile wagering.