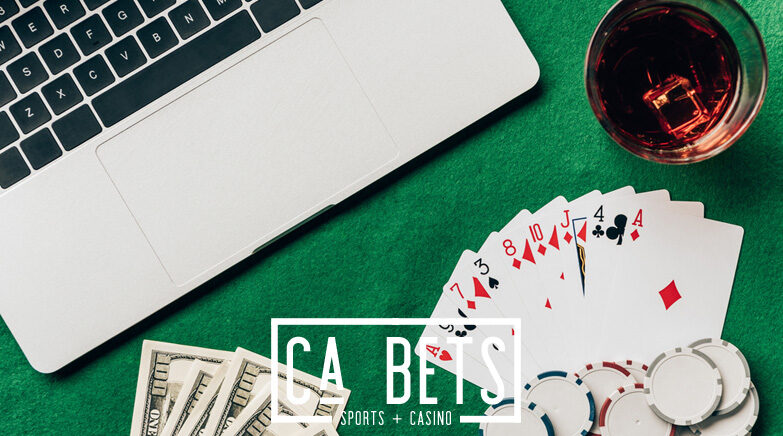 The sports betting market in Tennessee now has another new operator as WynnBET officially launched on Friday. WynnBET was approved for a license in early 2021, but a number of issues delayed the launch.

Tennessee is the first state to have an online-only sports betting industry and there are no plans to launch retail sportsbooks. Other states have since copied this plan from Tennessee as mobile sports betting is the most popular form for sports bettors.

With the launch in Tennessee, WynnBET now offers sports betting in six states. The other states that already have a WynnBET Sportsbook are: Colorado, Indiana, Michigan, New Jersey, and Virginia.

WynnBET has also gained market access in a handful of other states, but it is not clear where it plans to launch next.

Before the online sportsbook launched in Tennessee, WynnBET had already made a big splash in the Volunteer State. WynnBET became the official sports betting partner of the Memphis Grizzlies in a deal that was announced earlier in 2021.

Now that WynnBET has been approved to offer sports betting, upcoming home games at FedEx Forum will allow this partnership to take off. Signage and other promotional opportunities are available for WynnBET, and the Memphis Grizzlies are one of the top teams in the state.

WynnBET is also set to unveil its touring vehicle that will provide a mobile sports betting experience at big sporting events throughout the country.

Tennessee has posted some impressive numbers since launching sports betting in November, evidenced by the March totals that were recently announced. The total sports betting handle in March was $205.9 million after it fell below the $200 million mark in February.

TEL Hoping For No Issues

The Tennessee Education Lottery is hoping that a new operator does not lead to new issues in the sports betting industry. Two of the current sportsbooks have been under investigation by the TEL for illegal activity.

William Hill was the latest online operator to join the market, and that company is one of the best in the US. Unfortunately, William Hill offered a prop betting option on a college game, which is illegal based on the current rules.

Action 24/7 Sportsbook had its license suspended by the TEL after having a number of issues with accounts and illegal activity. That license has since been reinstated through a court order.